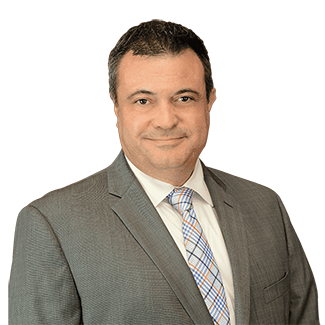 In 2002, Michael graduated with high honors and began preparing for the Florida Bar Exam.  Upon passing the Bar Exam, he began his legal profession working as Prosecutor in the Ninth Judicial Circuit.  For two-years, he prosecuted thousands of cases on behalf of the State in both felony and misdemeanor court.

After leaving the Prosecutor’s office, Michael turned his attention on defending the citizens of Central Florida who found themselves charged with criminal offenses.  For over two-decades, Attorney Zmijewski has prided himself on providing clients with aggressive and experienced defense for those charged with felony, misdemeanor, and DUI offenses.