Skip to navigation
Former Prosecutor, Aggressive Defender Get in Contact 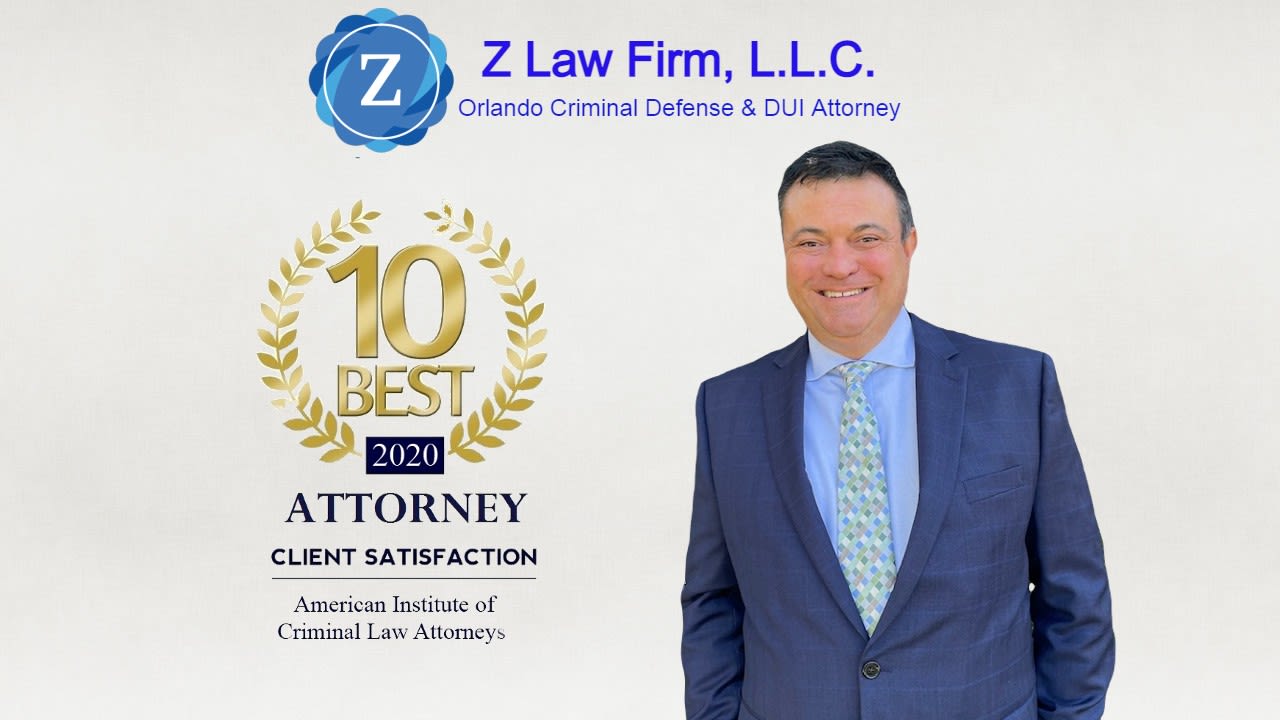 What is a Felony Offense

A felony of the first degree is punishable by a term of imprisonment not exceeding 30-years.  Drug trafficking offenses, which also carry minimum mandatory sentences, are classified as first-degree felonies.

If you have been charged with a felony offense, it is imperative that you seek the advice and counsel of an experienced felony defense attorney.  Call now at 407-473-1233 to speak with a skilled lawyer at Z Law Firm for your defense.